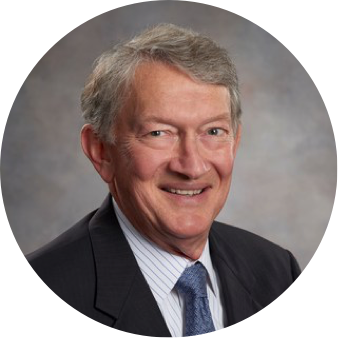 Mr. Losh has served as a member of Amesite’s board of directors since Feb. 2018. Mr. Losh served as the Chief Financial Officer at Cardinal Health from July 2004 to May 2005. Mr. Losh was with General Motors from 1964 to 2000. He served as the Chief Financial Officer and Executive Vice President of General Motors Corp., the world’s largest vehicle manufacturer, from July 1994 to August 2000. He is the Chairman of the Board of Masco Corp. (2015-present), and Director at Aon PLC (2003-present), HB Fuller Co (2001-present), and Prologis, Inc. (2012-present). Mr. Losh has served as a director of AMB Corp., Cardinal Health Inc., Care Fusion Inc., Electronic Data Systems Corp., Delphi Automotive Systems Corp., Hughes Electronics, Quaker Oats Company, and TRW Automotive Inc. He served as Chairman of the boards of GMAC and Metaldyne Corp. Mr. Losh holds a B.S. in Mechanical Engineering from Kettering University and an M.B.A. from Harvard University.