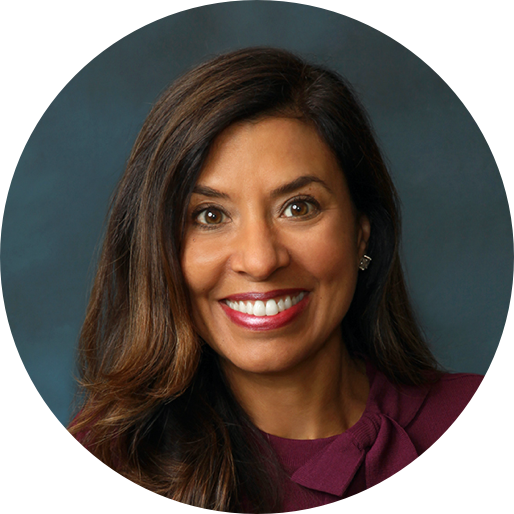 Ann Marie Sastry is Founder and CEO of Amesite, and started the company to address one of the most important challenges of our time: to deliver effective online learning that engages, educates, and enables people to advance economically. Dr. Sastry was previously President, CEO, Board Director and co-Founder of Sakti3, recognized as one of MIT’s 50 Smartest Companies (2015), and as a Crain’s Detroit Business Cool Places to Work winner (2017). The company was acquired by Dyson in 2015 for $90M. Sastry was invited to the White House in 2015 to be recognized for her technology entrepreneurship, and meet with President Barack Obama. Her technology and business work have been featured in WSJ, Fortune, Forbes, The Economist, USA Today, The New York Times and on the cover of Inc.

Prior to starting her companies, she was Arthur F. Thurnau Professor (UM’s highest teaching honor) at the University of Michigan, for 17 years. Tenured and promoted early, Sastry was recognized with some of the highest honors in her scientific fields, including the ASME Frank Kreith Energy Award (2011) and NSF’s Presidential Early Career Award for Scientists and Engineers (1997). She has co-authored over 100 publications and 100 patents and filings, and has delivered invited technology and business lectures and seminars globally (including NSF, MIT, Stanford, UC Berkeley, Oxford, Cambridge, Harvard and others). Her technology and business work have been featured in WSJ, Fortune, Forbes, The Economist, USA Today, The New York Times and on the cover of Inc.

Sastry is active in business mentorship and philanthropy, with emphases on education, environment, and poverty alleviation. She serves on the Boards of the International Council on Clean Transportation (ICCT), the Alpha House Family Homeless Shelter, Laidlaw Venture Partners and the Oxford Company, among others. She holds PhD and MS degrees from Cornell University, and a BS from the University of Delaware, all in Mechanical Engineering.